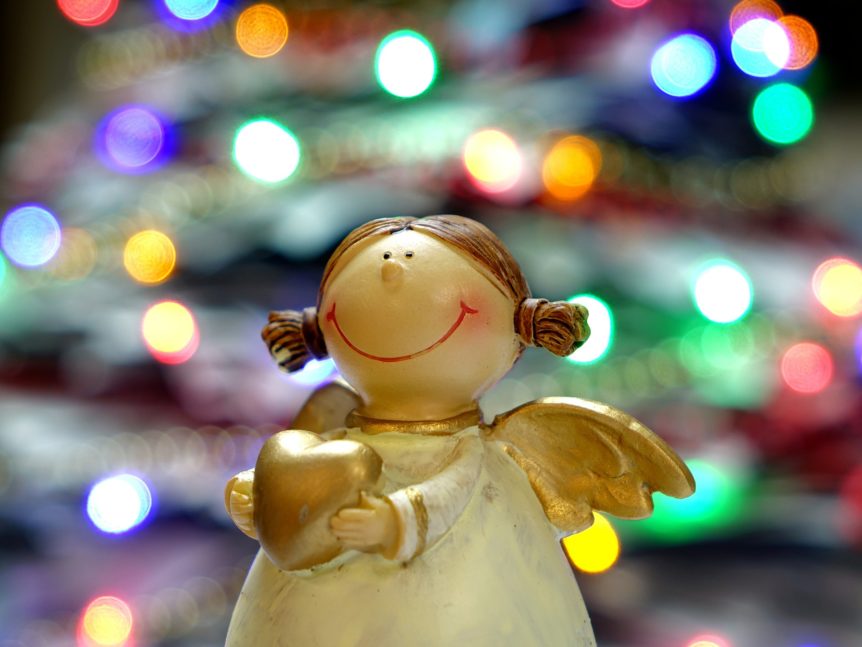 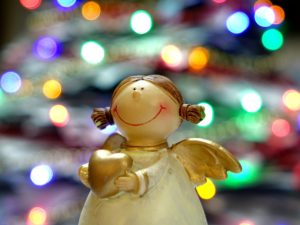 The supermarkets, as always, seem to be the first out of the starting blocks, but many other retailers are up there with them this year, trying their very best to make an early impact – and what an impact it promises to be with UK businesses expected to spend somewhere in the range of £6.8 billion on seasonal campaigns.

One trend which already seems evident for Christmas 2019 is the move away from product and a leaning very much towards emotional storytelling.  Generally one of the seasonal big ad spenders, Very, have gone for an animated short with the message ‘Get more out of giving’, whilst Asda have produced a Northern Lights, Christmas magic-themed series of ads, ranging from a full two minute story down to a number of much smaller excerpts linking the tale to their various product ranges.

Iceland has put its budget behind one of the big cinema releases of the Christmas period, Frozen 2, and the ads featuring the Disney movie franchise’s much-loved characters show them sharing time together and playing games – again focussing on this being a time for coming-together, rather than necessarily suggesting what specific products we should be buying.

So why, we wonder, are the big brands going for the emotional narrative rather than obviously vying for our Christmas spends by showcasing their must-have wares? Well, firstly the festive season is one which already filled with emotion and even the most cynical amongst the audience will be making their own plans to spend time with loved ones and make Christmas as joyful as possible.  It’s perhaps the only time of year where sentimentality is ‘the norm’ and even the most twee of campaigns can just about get through without ridicule.

Perhaps more interestingly though we are now staring down the barrel of a December General Election and, we think it’s fair to say, are still very much entrenched in the boredom, frustration and disillusionment caused by Brexit.  If ever there was a time when a true antidote to the depressing status quo was called for, it is now – cheering up the masses could be the best Christmas present ever given and could turn out to be a lucrative decision for the savvy brand managers who manage to touch the hearts of those looking for some light-hearted escapism.

What’s more, despite the continuation of austerity – and the further tightening of already-challenged purse strings – people will still refuse to skimp on the Big Day itself.  Families may have to sit on the same creaking sofa as last year and make do with their 48 inch screen rather than splash out on the kind of household upgrades they would ideally like to, but the presents under the tree and the food adorning the Christmas Day table will be plentiful and of the highest affordable quality.

The campaign launched by brand Notonthehighstreet is entitled ‘channelling joy’ and that probably sums up exactly what everyone is seeking this year; a brief respite from the doom and gloom and a reminder that the world isn’t such a bad place after all.  The advertisers who succeed in bringing us genuine feelings of warmth and optimism will, no doubt, be the winners in the battle for our Christmas pound.

At RDZ PR we help our clients stay in touch with their audience and present their stories to create a positive impact.  Whilst we may not be big on ‘tugging on the heartstrings’ we understand that emotions play a huge part of the buying journey and that is why we let the target market get to know our clients and hear about the wonderful things they are doing.  When it comes to effective PR we believe that good news stories aren’t just for Christmas… Is that a strapline we’ve heard somewhere before???