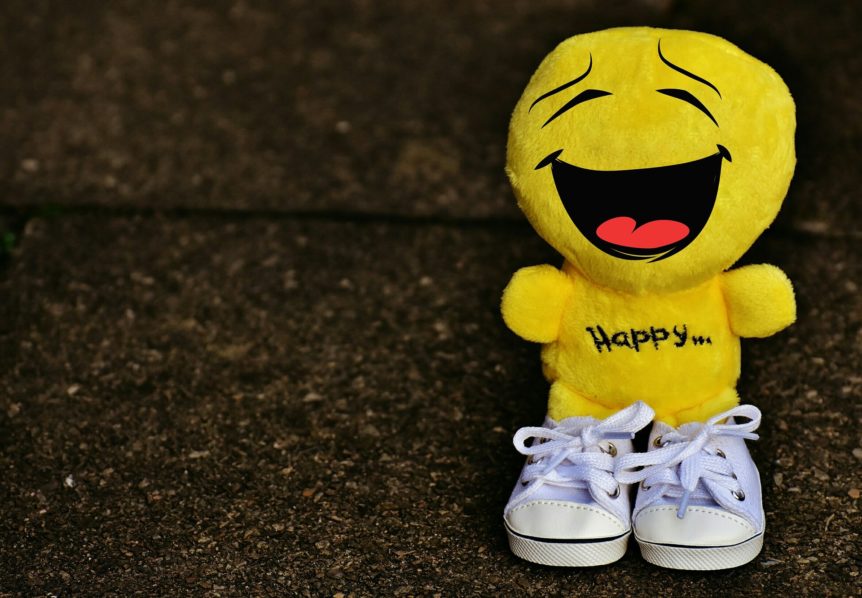 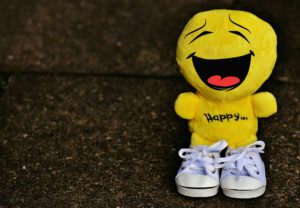 These financial benchmarks, however, may be being overtaken by some new KPI’s which don’t refer to pounds and pence at all; it is the alternative collateral of sustainability, well-being and even happiness which are increasingly being used to measure how a company or body are performing.

Big brands such as Mars have believed for some time now that their long term success depends on the serious consideration of the big planetary challenges such as sustainability, rather than just paying lip-service to them.  In 2016 they undertook some work with the World Resources Institute (WRI) to evaluate their environmental impact, utilising the latest developments in environmental science to analyse their company carbon footprint and then construct a robust series of targets to minimise this wherever possible.  Their ‘Sustainable in a Generation Plan’ focusses on three main areas – Healthy Planet, Thriving People and Nourishing Wellbeing – and their ambition to meet the pledges they have made takes precedence over the profit and loss reports which we may have seen in the economically-driven past.

Of course, Mars has been a family-owned company for over 100 years and their independence from the pressure of shareholders does afford a degree of freedom to think outside of the traditional reporting box, but they are certainly not the only corporate who are shifting their measuring focus towards how much good they can do, rather than how much profit they can make.  Many of our most recognisable brands are working on similar legacies, making investments in the world’s future, and many more will follow as the pressure from socially responsible, environmental-savvy consumers’ increases.

The World Resources Institute work with many companies on setting serious environmental goals; a service which will undoubtedly now be called upon with increasing regularity. In their own words:

“Environmental science belongs in the boardroom for companies that wish to lead in a sustainable economy.  Our work with Mars demonstrates how global companies can mainstream comprehensive, meaningful sustainability targets that respect ecological limits.”

Even countries are now measuring their success in terms of non-economic factors. The 2019 budget published by New Zealand reported, in detail, on how the national spending will impact on the well-being of its residents.  A ‘happiness index’ is now a common inclusion in the kind of national reports which would hitherto have focussed solely on GDP, spending per capita and other, more familiar economic measurements.

This new emphasis may, in no small part, be attributed to the emergence of the academic field of ‘Happiness Studies’ – now a credible science with research centres and published journals.  The field’s leading scholars originally set out to bring together insights from philosophy, psychology, sociology, health, economics and the arts to investigate how people feel about their life.  The overall plan of this collective is to shape how governments, cities and local authorities meet their responsibility to improve the happiness and well-being of their populations.

The move of corporates towards sustainability-focussed KPI’s and the growing recognition by governing bodies that happiness may be what the population seeks may just be the latest in a long line of ever-evolving analytics.  At RDZ we think that it makes perfect sense and would love to see the idea being rolled out everywhere. As well as recognising the aspects within business, and life, which really matter in the longer term, it will collectively represent a very positive contribution to the biggest challenges we all face.  Whether it be the fight to halt catastrophic climate change or the desire to address the mental-health issues of this and future generations, the contributions which policy makers and business leaders can make is considerable and can only be a good thing.

Of course, the key to maximising the impact of any growing movement lies in communication and at RDZ PR we look forward to working with the early adopters of this positive action, letting their target audience know of the progressive steps they have taken and ensuring maximum momentum for this movement of change.